Nisbets Ireland was established in 1996 and offers high quality catering equipment to commercial and domestic customers.

We have 70 people working across three sites, at our head office in Cork, as well as a warehouse and retail store in Dublin. 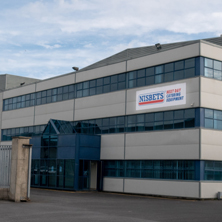 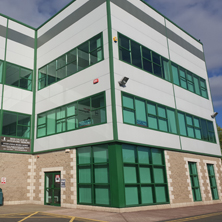 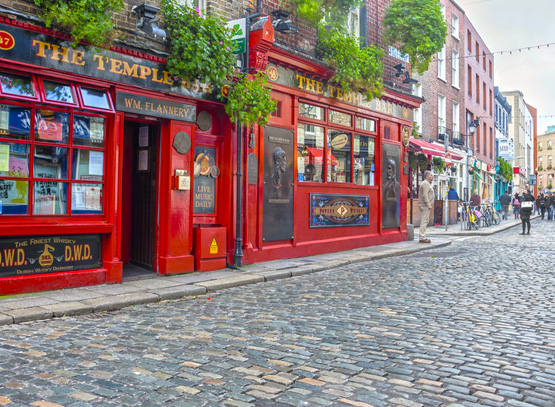 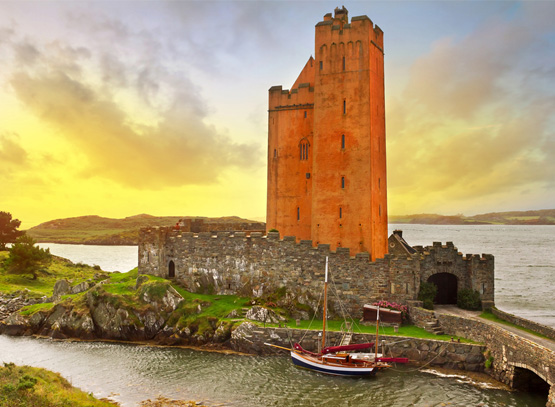 As Ireland’s capital city, Dublin is one of the most vibrant cities in Europe, home to many of the world’s most innovative companies and, of course, the world-famous Guinness.

With a rich history in art, literature, theatre, design, music and sport, it’s been home to as diverse names as James Joyce, Oscar Wilde, U2 and Colin Farrell. It may be a party city, but it’s also just a short drive to beautiful coastal scenery and a number of beaches.

Rich in history and culture, Cork, in the south-west of Ireland is the country’s second largest city by population. Based on the River Lee, with the city centre on an island, it’s at the mouth of Cork Harbour, one of the largest natural harbours in the world. Its heritage has been recognised by being awarded the title of European Capital of Culture twice.

Here are the latest vacancies that we currently have in our operations in Ireland. Simply, click on the job title to find out more.

You can see all the jobs we have available by clicking the ‘Search all jobs’ button. But don’t forget, if you can’t find your perfect job right now, you can 'Register for job alerts'. That way, we’ll get in touch when a relevant job does come up.

If you have any questions about the opportunities that we have available, or if there's anything else you'd like to know before you apply (or indeed during the application process), please don't hesitate to get in touch.

About Nisbets
What we offer
Search our jobs
Share